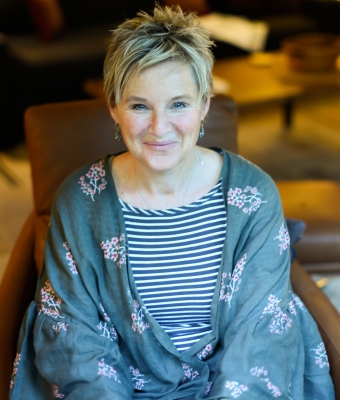 Karin Swann-Rubenstein is a writer and licensed therapist with degrees in political philosophy, communication and psychology. She is a student of the Diamond Approach, a mother of twin boys and an ardent citizen of this planet. Her deepest interests revolve around the inner (healing) work necessary to craft a different future peopled by more empowered women, more attuned men, and a humbler humanity offering greater care for all things vulnerable, inter-dependent and of-this-earth. She lives at the intersection between psychology, social justice, spirituality, politics and the post-patriarchal (r)evolution. She also lives in Berkeley, CA with her husband, sons and 2 dogs.

Birth of a Blog

Shortly after Trump’s election, I began sharing reflections on Facebook in an earnest attempt to make sense of an unraveling America and an increasingly unhinged and upside-down world. These posts included thoughts about men, the men who had elected Donald Trump, and other men – all of them – the men we will need to effectively change the world in all the ways so sorely needed right now. The posts also included essays and poems speaking to my own struggles and transformations turning towards the anxiety, anger, and grief I experienced as a woman and citizen during these Trump years.

As anyone with a devoted practice of journaling knows, words can chronicle our experiences retroactively, but they can also help us open, discover and unfold. Writing has been my ally through these past three years, insistently urging me to record my experience because what we are going through now as women and citizens of all backgrounds and genders matters. Many of us are struggling with the stories coming out of D.C. and Wall Street, but if we hope to forge different stories moving forward, it will be because as the old one falls apart, and we fall apart watching it, we rise up on the other side to write something new, from the inside out.

Over the last two years of posting on Facebook, and also on Medium.com, various friends have encouraged me to collect my writing in one place. To those who valued my voice and reached out to say so, thank you! Truly. I wrote without much expectation that people would respond but because I felt I had to. That you responded is an added gift. So, here it is, nine months later. (Yes, that’s not lost on me!)

I’ve chosen to take this blog live on Indigenous People’s Day. Somewhere between 1937, when Columbus Day became a US holiday, and 1996, the first year a US state revised the name to Indigenous People’s Day, a post-patriarchal revolution has been unfolding. This renaming reflects a shift in consciousness from a history valuing colonization, domination, and consumption to one that hopes to honor the original cultures on this continent and their more attuned relationship to nature and a balance of masculine and feminine principles. My writing is born in the tension and creativity between these two cultures, the territory between the values of a patriarchal past that are no longer serving us and the values of a future we are being pressed to forge on a planetary home demanding our attention and respect.

The challenges we are facing in these times are, in my view no accident. Our anxiety, stress, restlessness, and loneliness are a calling from our disquieted all-too-human souls to birth something new. This pain that precedes new life is a truth deeply imprinted on all our bodies (and our mother’s) at birth, but, as with all births, there’s also excitement and potential in our midst. When, individually and collectively, we trust the journey we are being invited to take – following our wounds and misgivings to their depths – we’re able to reconnect with ourselves, others and nature with newfound meaning and purpose.

When you join me on this blog, you join in the chorus I have joined. We sing the song we can’t help ourselves from singing when we reconnect with the precious, inter-being of Life on this stunningly beautiful Earth. It is a song … that is already singing us. 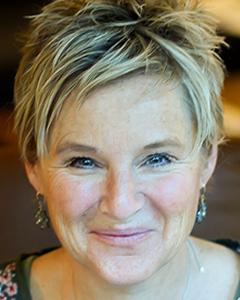