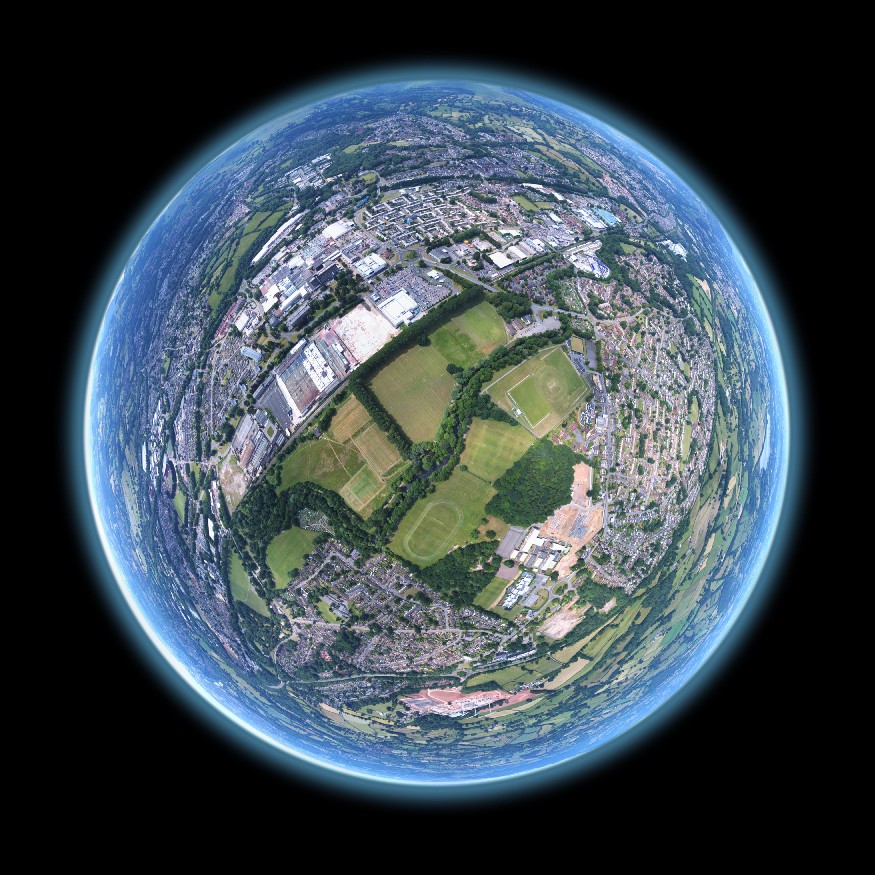 It was hard to see the kind of entitled guests we’d become, but eventually, a hostess needs to decide what to do with such people.

Perhaps communicate with them in ways that grow, as necessary, with greater levels of directness.

Each region. Each season.

But we’d put the pot on the stove in her house and then turned the flame up. And because this had been going on for some time now — 300 years, perhaps — we’d forgotten who did it. The water got hotter but, without noticing, we got delirious, drunk with ourselves, swimming in wreckless circles like abandonned children on diets of sugar and caffeine. Adult-children of the Earth.

There’s a time, tragically, when a (single) mother sometimes has to give up on an adult child. When, in spite of her best efforts, that grown child has learned everything wrong about life, didn’t have a father who knew how to teach them to respect themselves, others, mothers. These children lose their way and grow up, unable to help themselves.

You can only do so much to lead someone back to their source. In the end, they have to feel the heat themselves. Enough to find their own will to live.

It pained her terribly, but eventually, she decided she needed her home back. She got tired of trying to communicate, tired of all the interventions that didn’t seem to work, season after season, tired of the mounting laundry and dishes …the pots left boiling on the stove.

It was a powerful morning. The sun rose on that hot day and with all she’d given, over millions of years, after all, she realized she’d finally had enough.

So, she walked over to the stove, took the pot off and then poured the whole thing out. Bloated, fat frogs and all.

It was time for the next millennium in her life to begin.